Pro Materia has been the force behind internationally-recognised biannual and online magazine TLmag since its first issue late 2008. The creative design agency has also created and led EU projects co-funded by the European Union (Creative Europe Program) such as Glass is Tomorrow and Human Cities. Over the past ten years, Pro Materia has curated numerous exhibitions that led to Spazio Nobile Gallery in 2016 until today. 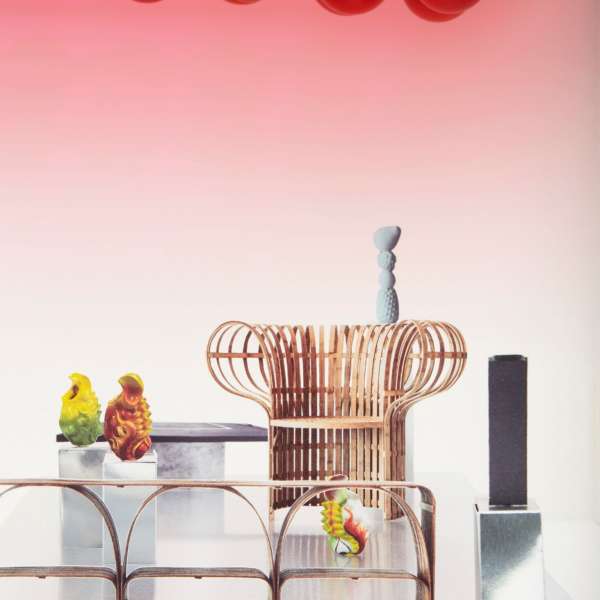 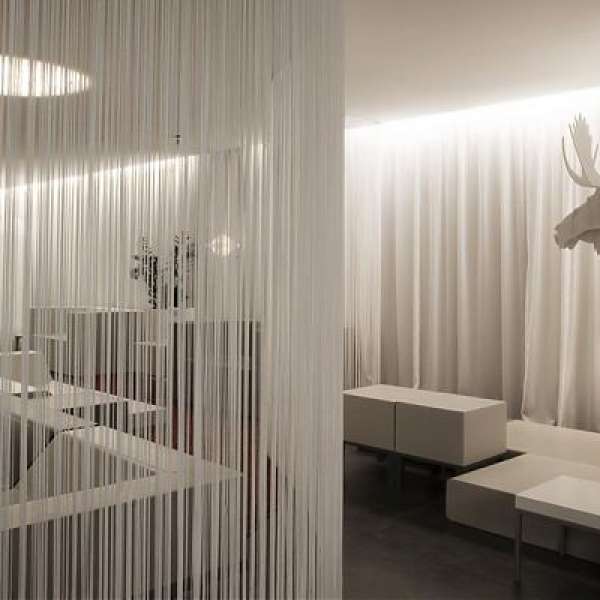 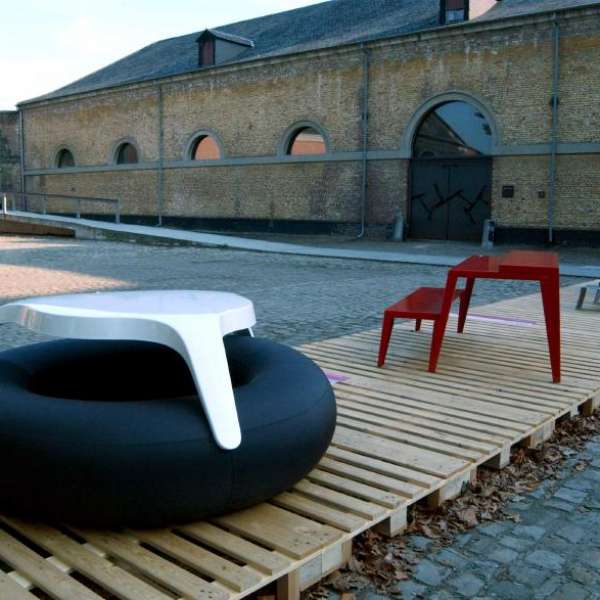 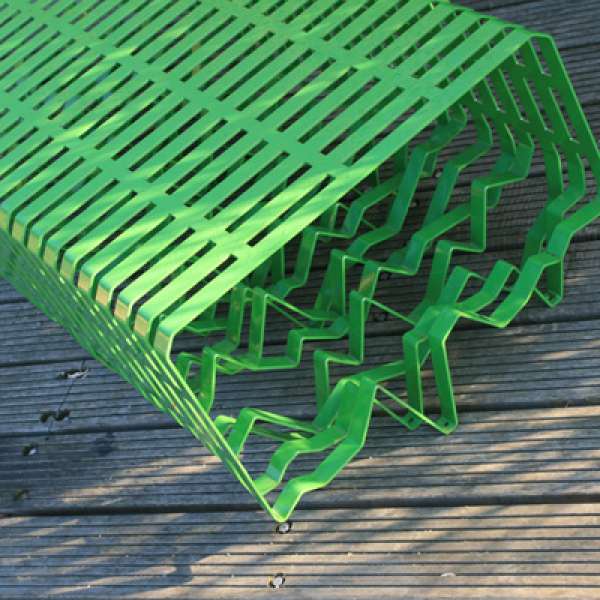 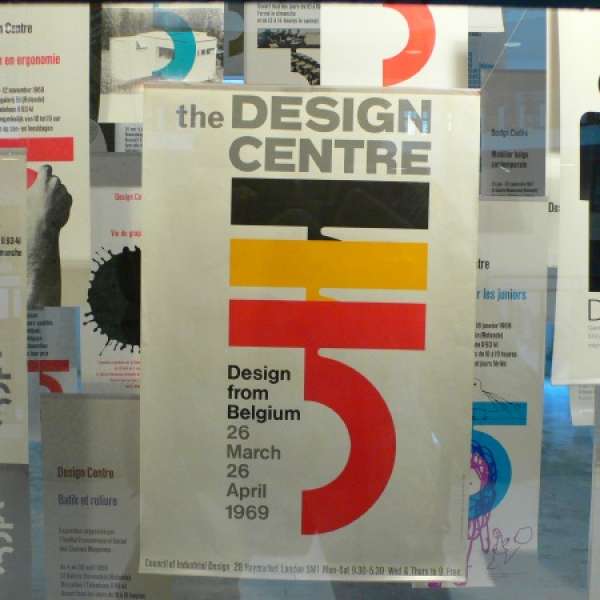 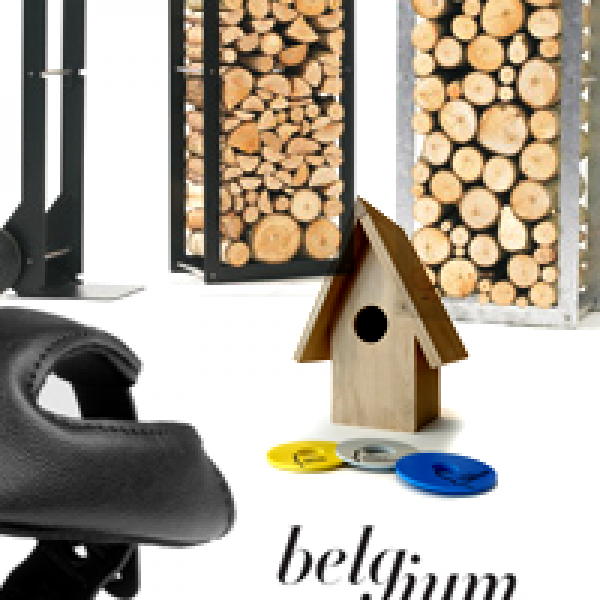 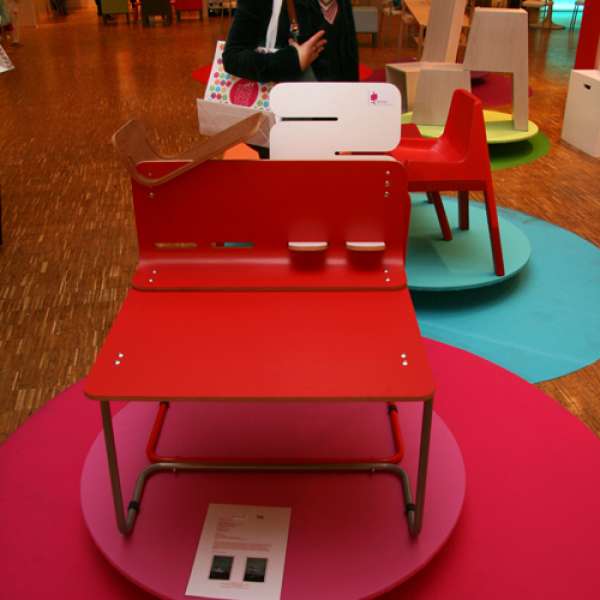 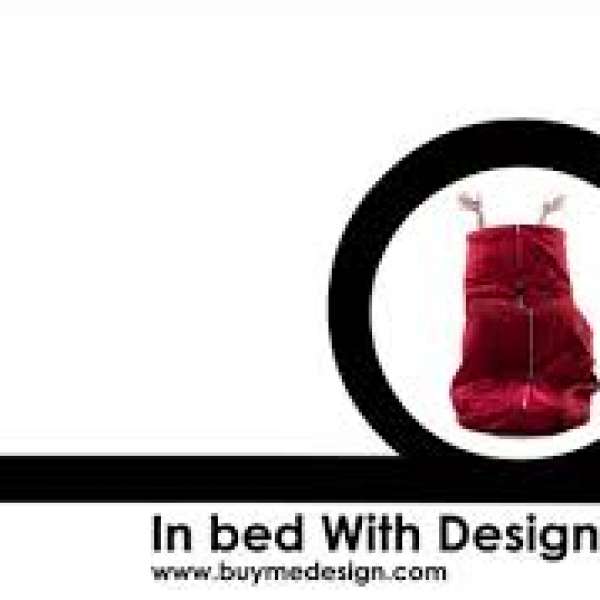 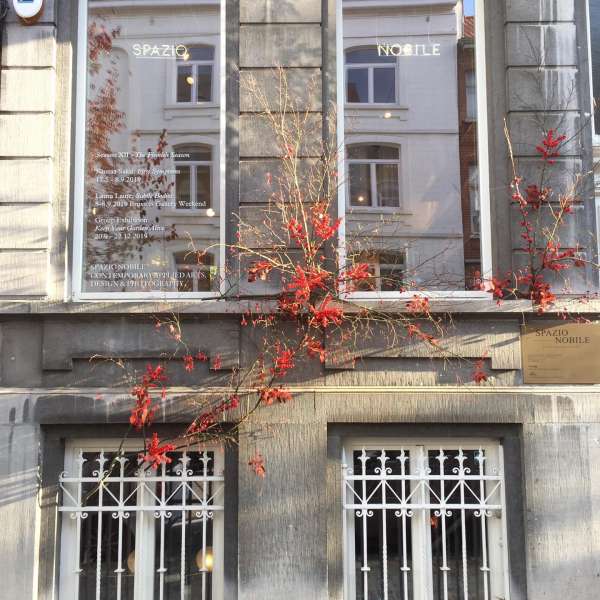 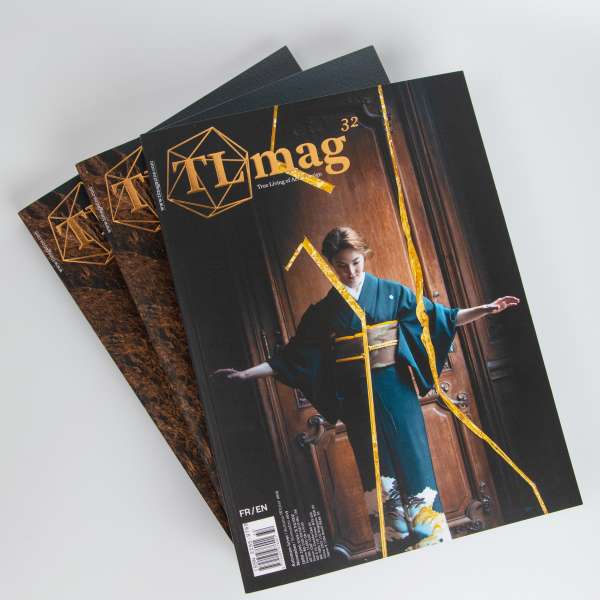 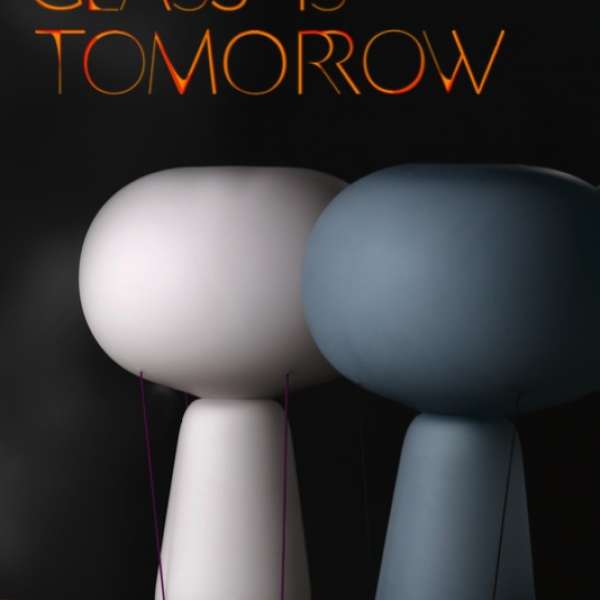 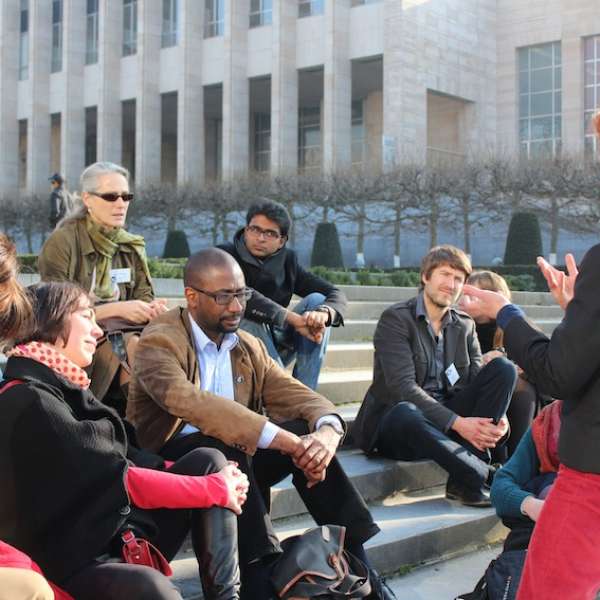 Spazio Nobile Gallery - Contemporary Applied Arts, Design and Photography By opening Spazio Nobile in 2016, in the dynamic and cosmopolitan Ixelles neighbourhood of Brussels (Belgium), Lise Coirier and Gian Giuseppe Simeone have united their passions for design and art history, initiating a dialogue between contemporary applied arts, design and photography, the visual arts interacting with the fine arts. TLmag is an international biannual print and continuous online magazine dedicated to curating and capturing the collectible culture. It has evolved for a decade with creative influencers that have shaped the contemporary art and design scene. Pro Materia has been the art advisor of TF since 2007 and has supported the brand to develop itself until now in order to position itself on the highly competitive French and international urban design markets. In 2006, Pro Materia started a collaboration with TheWhiteHotel, which has been lasting ever since. Before the opening of the hotel in November 2006, we selected one designer for each one of the 60 rooms of the hotel,

From 16 October 2005 to 16 February 2006, Grand-Hornu Images hosted the exhibition Label-Design.be – Design in Belgium after 2000. In the framework of the 175th anniversary of Belgium, this joint initiative of Pro Materia,

Parckdesign was a call for entries for the design of urban furniture initiated by Brussels Environment, the public institution responsible for Brussels’ parks. Around the theme Let’s hug trees! Pro Materia conceived and organized this edition with Brussels Environment that took place in 2007 in Les Jardins du Fleuriste in Laeken,

Within the Year of Fashion and Design 2006 supported by the Brussels Capital Region and the City of Brussels, this event featured the history of the Design Centre 1964-1986, in parallel to the work of three contemporary Belgian designers.

The 6th Design Triennial “Belgium is Design, Design for Mankind” exhibition was organised by Design Vlaanderen and Grand-Hornu Images, celebrating the bicentenary of the site of Grand Hornu and the Belgian Presidency at the European Union – 21 November 2010 till 27 February 2011.

Design Kiosks were special design stands with an interesting rate at the Kid’s Fashion Fair, during the Antwerp Fashion Week (27 jan > 04 feb). They were are great opportunity to show new design products to a professional audience and to open up to a different market.

Design Pool aimed at promoting a ‘pool’ of creatives in the field of the visual arts towards a ‘pool’ of art and design collectors. The typology of the pool acted as both a source of inspiration and a metaphor to this unique place to be,

During Oeverture, in September 2008, Pro Materia presented the textile design section of the ACA-ESA from Brussels and two installations by Els Jacobs and Adeline Beaudry, both textile designers and winners of the Vitrine pour un designer prize in the MIAT in Ghent.

Since 2006, The White Hotel showcased over half a decade of evolution in contemporary Belgian design. The hotel, located in the centre of the most cosmopolitan district of Belgium’s capital, offered around sixty contemporary designers the opportunity to customise both its rooms and lobby.

On the initiative of Design Flanders and Flanders Investment & Trade (FIT), a selection of Belgian designers and companies exhibited a selection of their new collections in one main event which took place in the Zona Tortona district.

Commerce Design Brussels was first organised by Pro Materia and Design September with the support of the Brussels Region, the City of Montreal, Atrium, Brussels Louise and private/public partners.

Creative Space Kreon – Pro Materia was a unique and very fruitful collaboration of 3 years – between 2008 and 2010 – thanks to the teaming up with Kreon‘s director Ben Vaessen and his creative team based in Limburg and worldwide,