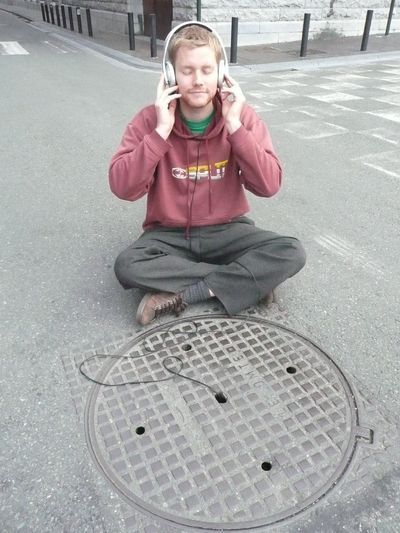 One of the highlights of the Human Cities Brussels-Istanbul 2010 edition, My Favourite Istanbul Sound, was restaged in Brussels on October 25, 26 and 28.

As was the case in Istanbul, inhabitants of Brussels were asked to send in their favourite sound associated to the city. All these sound recordings were collected in a database, which was used as a starting point by students of RITS and Belgian composers Guy De Bièvre and martiensgohome for a new composition. This was performed live alongside an open class and performance by Chris Watson (Cabaret Voltaire, Touch Records, BBC, etc.), a lecture by Carsten Stabenow and a sound walk throughout the capital with Guy De Bièvre.

—
MYFBS (my favourite brussels sounds) is a student project imbedded in an artistic academic research program. It is inspired by Peter Cusack’s Your Favourite London Sound project and was a collaboration between RITS, Recyclart, BNA–BBOT and Websaus.