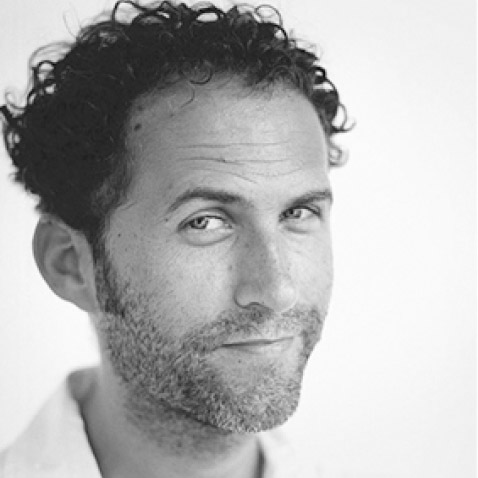 Berlin-based Werner Aisslinger, born in 1964, has opened design studios in Berlin and Singapore. After studying at the UdK in Berlin, he taught as a professor of design at the HFG Karlsruhe from 1998-2008, and at the National University Singapore (NUS) in 2011. He is a designer particularly drawn to using cutting edge technologies and unconventional materials. His architectural modules for modern nomads, such as Loftcube, are the precursors of a new, urban lifestyle. Werner Aisslinger has won many design awards, including the Italian Compasso d’Oro, the Red Dot and the IF Awards, the Design Prize of the Federal Republic of Germany, the Good Design Award in Chicago, and the FX Icon Awards in the UK. His works are exhibited in the Museum of Modern Art (MoMA), the Metropolitan Museum in New York, the Fonds National d’Art Contemporain in Paris, the Victoria & Albert Museum in London, the Neue Sammlung in Munich and the Vitra Design Museum in Weil am Rhein. His solo exhibitions include the “Home of the Future”, Museum Haus am Waldsee in Berlin (2013); “A&W Designer of the Year” Köllnischer Kunstverein (2014); and “House of Wonders” at the Pinakothek der Moderne in Munich (2016/2017).

An Ode to Water: Werner Aisslinger and Tina Bunyaprasit

The experimental use of new materials distinguishes the work of Werner Aisslinger, a designer who likes to dive into different territories and who transforms his discoveries into a new context within the field of design.

On breaks from constant travel and long weeks spent working at his Berlin studio, renowned German…